Skip to content
In The Press The Australian Uncategorized 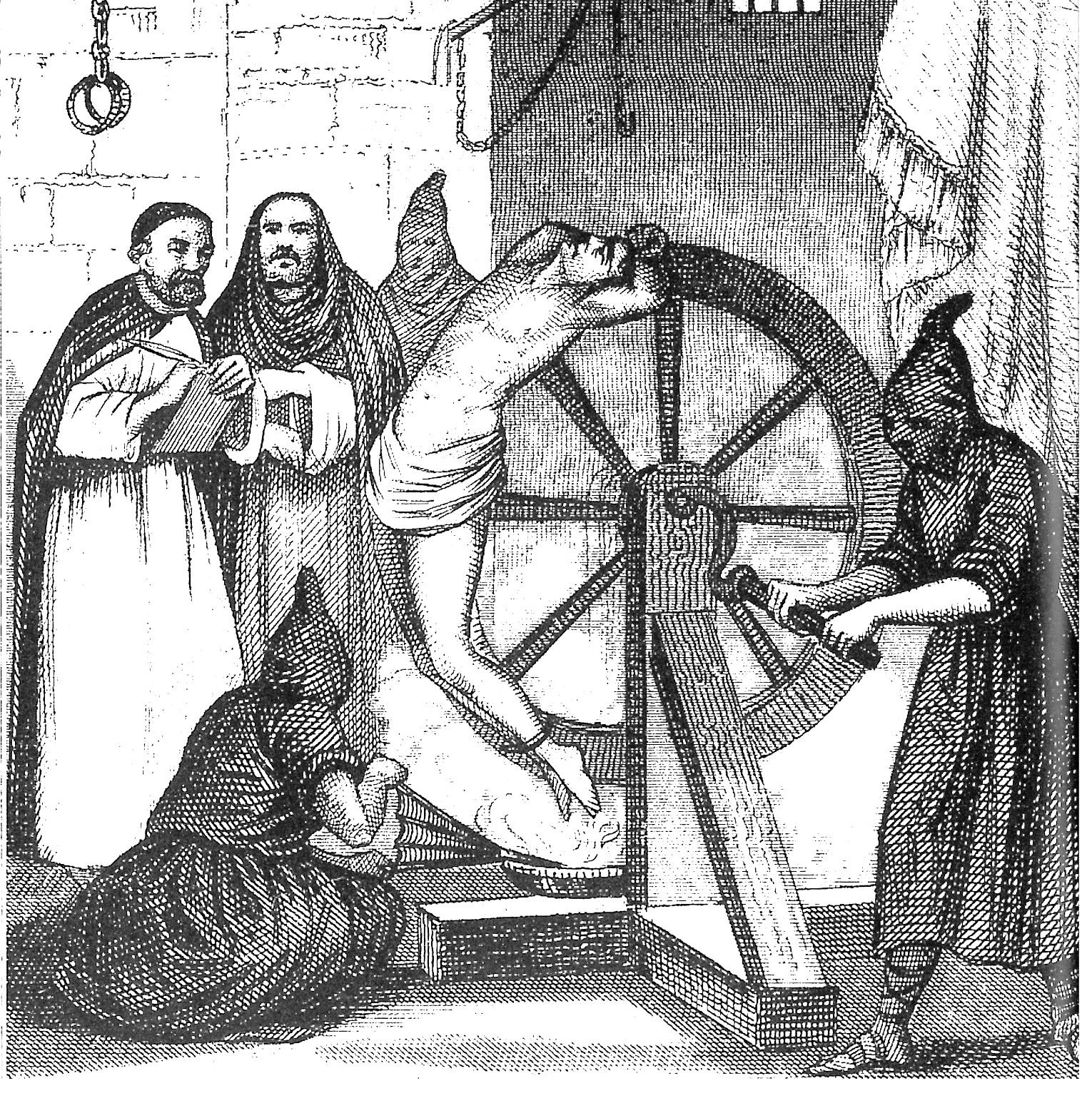 The NSW Independent Commission Against Corruption suffered another setback yesterday when a newspaper editor it wanted charged with a criminal offence was exonerated by a Sydney court. John Booth, who owns and edits the suburban newspaper The Weekly Times, was found not guilty of giving false evidence to ICAC about who paid for electoral advertising in his newspaper.

Booth’s exoneration comes almost two years after ICAC found him to be an unreliable witness and called for the Director of Public Prosecutions to consider charging him with breaching section 87 of the ICAC Act, an offence that carries a penalty of five years’ jail. Booth said the affair stemmed from the fact he had been given no notice of what he would be asked at a compulsory secret examination and made a mistake that he corrected later at a public hearing.

“They called me a liar because of that,” he said. The incident happened when he was caught up in a 2014 inquiry, Operation Cavill, that was examining the conduct of members of Ryde City Council. The report from that inquiry notes Booth told the public inquiry he had been mistaken about what he had said at the compulsory examination, but ICAC did not accept this. “Much of the evidence of Mr Booth throughout the public inquiry was difficult to reconcile with the evidence of other witnesses and documentary evidence,” the ICAC report says. “The commission is of the opinion that consideration should be given to obtaining the advice of the DPP with respect to the prosecution of Mr Booth.”

Booth called for a royal commission into ICAC’s procedures, which he said meant the innocent were being wrongly tainted: “They’ve got this public-relations department and they issue press releases and everyone thinks you are corrupt even if you’re not.” He said one of the main lessons from his case was the need to abandon ICAC’s public hearings and conduct all inquiries in private to avoid tainting people. This is in line with a plan for a federal anti-corruption agency publicised last week by anti-corruption organisation Transparency International. Despite being found not guilty, Booth said his newspaper had lost advertisers because some people believed he was corrupt after ICAC issued its report.

He spent $100,000 on legal fees during the ICAC hearings and estimates his total legal bill will be about $150,000 — none of which will be recoverable. “The whole thing was crazy,” he said yesterday. “I just cannot believe the rubbish that ICAC went on with and the power they’ve got; and they misuse it. “It’s worse than the Spanish Inquisition and Stasi put together.” While Downing Centre Local Court acquitted him last week, the ruling came to light only yesterday . Booth said his lawyers had advised him “not to make a fuss” .

Last month, the Local Court acquitted former emergency services commissioner Murray Kear, despite an ICAC corruption finding against him. Mr Kear lost his job before he was exonerated. An ICAC spokeswoman said the commission had no comment in relation to Operation Cavill. She noted ICAC refers evidence to the DPP only for consideration of whether a criminal charge ought to be preferred. A decision to prosecute was for the DPP alone.