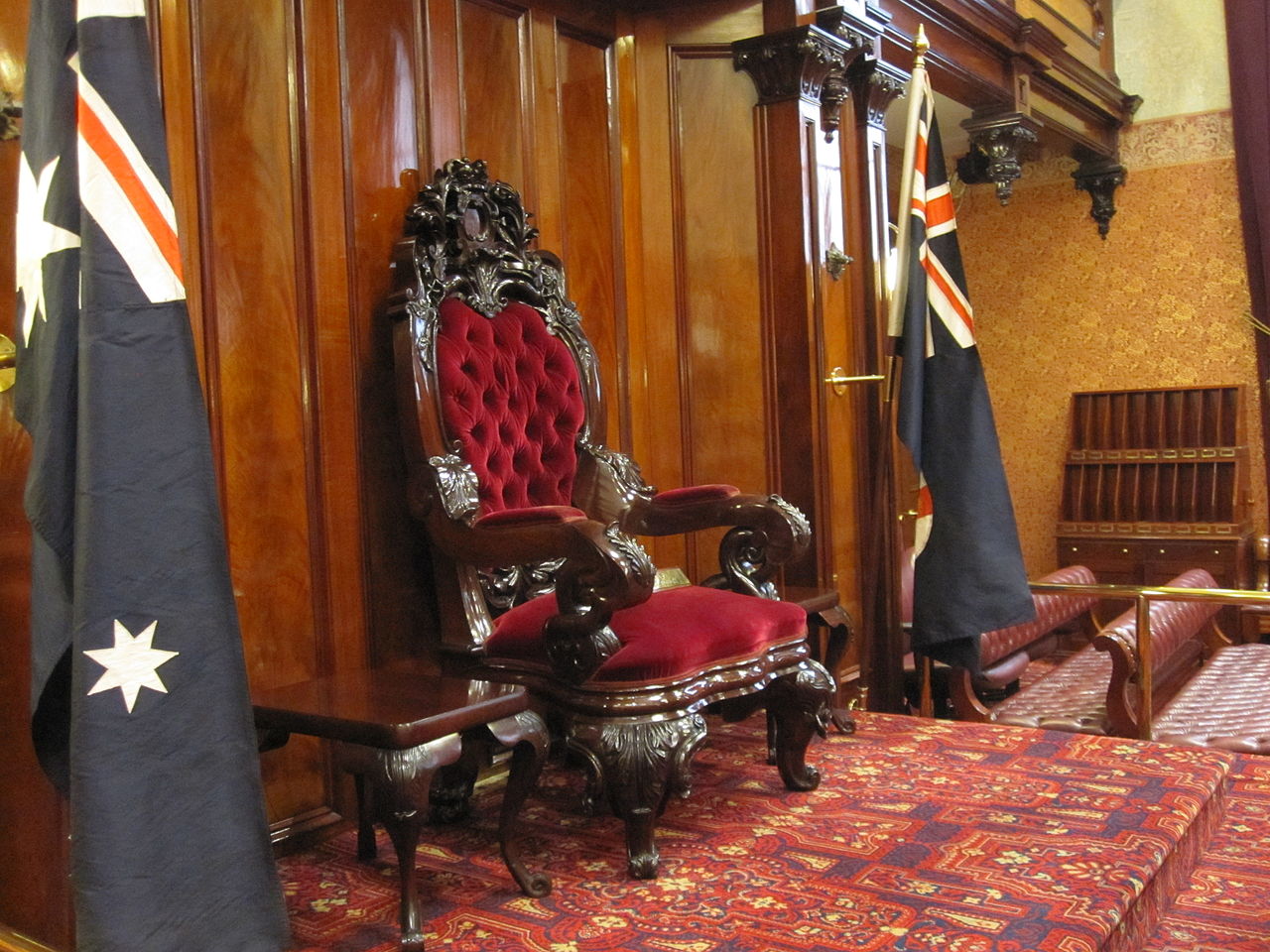 The Hon. Dr PETER PHELPS (16:26): I again discuss the Doyles Creek matter and Operation Acacia. On 25 February 2013 during the compulsory examination of Jamie Gibson, who is a former staff member of Mr Ian Macdonald, Counsel Assisting Braham attempted to convince Mr Gibson that a brief Mr Gibson thought existed in fact did not exist. Mr Gibson says in relation to that brief:

I’m sure there was a brief saying do it…

In other words, give Doyles Creek Mining the exploratory licence

Mr Macdonald wouldn’t have signed it unless he had the protection of his Department.

But you’re not confusing the briefing note with the other one, the one that – the last one that was in fact sent, are you?

Well, Mr Gibson has given evidence of a briefing note countersigned by Dr Sheldrake.

Commissioner Ipp said, “Yes.” Mr Braham said, “Now, there’s no such briefing note …”. Unfortunately, there is such a briefing note. It is BN08/2869 from “NSW DPI” and it is headed, “Grant of an Exploration Licence”. Part of its recommendation it states:

In accordance with the provisions of Section 22 (1) (a) of the Mining Act … the Minister grant an exploration licence in satisfaction of this application, subject to the terms and conditions specified in the license document.

The license document be signed and returned to the Maitland Minerals Titles office for completion.

What does that mean? It means one of two things: Because this was in the Total Records and Information Management [TRIM] system at the time, it means that the Independent Commission Against Corruption [ICAC] either was grossly incompetent to not find it or, alternatively, had the document in its hands, but denied its existence to try to get Mr Gibson to change his testimony in relation to what the department had briefed Mr Macdonald on in relation to awarding of the licence.

We all know that departments can be quite malleable and can bend to the will of Ministers, but what departments do not do is cover up and they do not condone criminality. What happened here? There was a recommendation that was based on an earlier recommendation on the 5 July brief. Subsequent to that, there was a response for internal correspondence, also on the TRIM system, in which the department confirms that there were no financial favours granted to John Maitland and moreover that there were numerous precedents where direct allocations had been made in the past.

In conclusion, I also refer to a letter dated 30 January 2009 from Dr Sheldrake to a resident in Jerrys Plains in which he also confirms that this was done by the book. The idea that the Minister did something without the authority of the department is completely and utterly false.

The DEPUTY PRESIDENT (The Hon. Trevor Khan): The question is that this House do now adjourn.