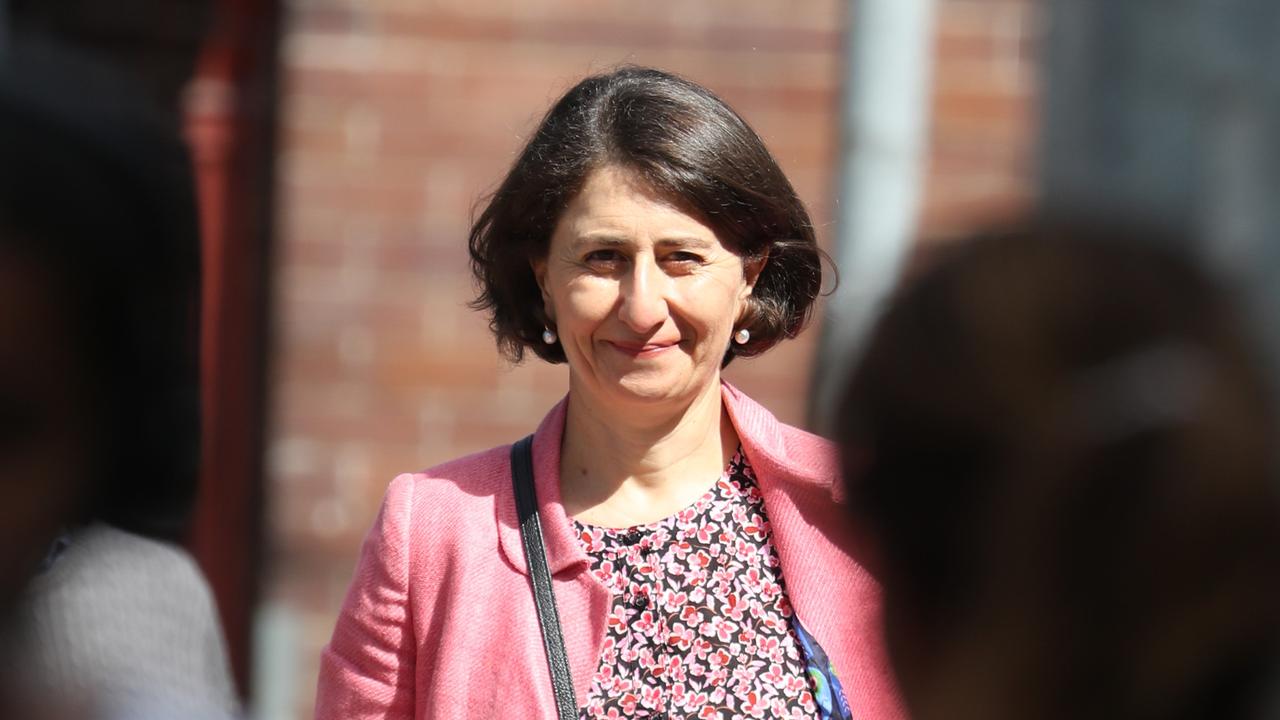 The Independent Commission Against Corruption in NSW has developed a nasty habit of destroying Liberal premiers. Gladys Berejiklian joins the list of NSW Liberal premiers brought down by this unelected statutory body. If Berejiklian is corrupt then that word has lost its Oxford dictionary meaning. In that august tome “corrupt” is defined as when referring to people willing to “use their power to do dishonest or illegal things in return for money or to get an advantage”. What we saw this week is yet another example of what happens when the definition of “corrupt” has been corrupted by giving it an expanded meaning. However you describe her, Berejiklian is an honest politician. The word corrupt and her name should never be used in the same sentence.

Geoffrey Watson SC has been the chief promoter of this very broad definition. His view though has never been supported by our judicial institutions. I can say that this is a prime example of how crazy things can get if you follow Watson’s path. Staining the reputation of the innocent should not be the job of ICAC. Who can forget the example of Murray Kear when chief of the NSW State Emergency Service. His career was ruined on the basis of rumour and allegation. When he moved to rural Temora in southern NSW, an ICAC staffer took it upon herself to write to the local Temora newspaper and inform the town of the presence of this “dangerous” man and what the ICAC findings had contained. Those involved in the Spanish Inquisition would have been proud of her. One punishment, even if it were severe, could never be enough. Persecution was appropriate as far as she was concerned. No matter where you find them, zealots are a pain in the bum. Sadly, ICAC is fast becoming a safe haven for those hell bent on demonstrating their zeal for “the kill”. Margaret Cunneen SC and Mike Gallacher, the former leader of the government (Liberal) in the Legislative Council in the NSW parliament, are prime examples of the innocent being persecuted. Thankfully they were tough enough to fight back to enable their names to be cleared.

There is an old adage that is most appropriate in these circumstances – power corrupts and absolute power corrupts absolutely. At least mounting discontent with ICAC forced the NSW government to appoint a prominent senior counsel to give some oversight to a body which had become accustomed to jealously guarding its independence. Knowing there is someone like Bruce McClintock SC watching over you would be enough to make the most recalcitrant commission exercise its discretion carefully. Anthony Albanese is barking up the wrong tree by promoting a policy which would create a federal ICAC. Scott Morrison has been smart enough to resist that temptation. We have police to investigate any alleged wrongdoing and we don’t need to create new bodies with the express purpose of usurping that power.

What we do need to do is to more carefully think through just what a federal ICAC would achieve beyond annoying the crap out of the federal police. It will not take a genius to work out that the one with the power to create an ICAC is the very one ICAC will seek to investigate.