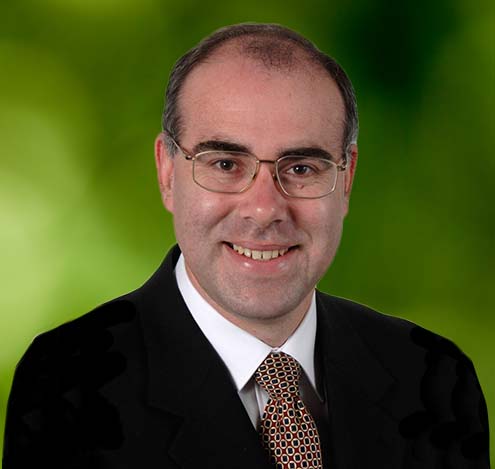 The Hon. Dr PETER PHELPS ( 17:54 ): I once again raise my concerns about Operation Acacia, an investigation by the Independent Commission Against Corruption [ICAC] into the Doyles Creek Training mine. One of the allegations raised against the Doyles Creek operation was that it was not a serious training mine because it only had one panel. In response to that I quote the testimony of Lawrence Ireland, the engineer who drew up the plan for the mine, in R v Ransley from 9 October 2017. Counsel said:

Q: There’s a reference within that drawing to a training panel of 150,000 tonnes; do you see that?

Q: In relation to the training panel, was that the proposed change over time?

Later he was asked:

Q: There was no limitation that there was only 150,000 tonnes available?

Q: Panel 1. How long would that perhaps take?

Q: What happens when that’s exhausted; you build another one?

A: Yes. Build up some brick walls and seal it off.

Q: And then you would create another training panel?

The person who designed the mine admits that the single training panel was absolutely within the guidelines of what a training mine would look like. Once again, ICAC knew this and suppressed it. The second thing I wish to raise is whether there was some relationship between Macdonald and Maitland. The only motive adduced by the ICAC was that Macdonald owed Maitland for delivering the miners union for his preselection. Were they friends? I go to the secret testimony of Anthony Albanese, former Deputy Prime Minister of Australia. The question from Mr Braham, counsel assisting, is:

Q: I’ll start that question again. In, in, between 1999 and 2006 did you have a friendship with Ian Macdonald?

Q: One that extended beyond mere, the fact that you were members of the same political party?

Q: And you socialised with him and —?

A: Yes. I, he was someone I regarded as a friend.

Q: Did you become aware of an association between him and Mr Maitland?

Q: But as a friend of Ian Macdonald’s, did you witness him interacting with John Maitland?

The allegation from ICAC that Maitland and Macdonald were friends is refuted by, arguably, Macdonald’s closest friend at the time, the Hon. Anthony Albanese. Maybe there was a deal done that he paid Maitland back because he delivered the miners union for his preselection. Once again, we go to the evidence of Anthony Albanese at the time:

Q: Was Mr Maitland a participant in New South Wales Labor Party politics in any way of the time that you’ve been involved in?

A: A participant in terms of very much on the, on the fringes, not, not active in any way.

Q: And to the extent he did participate, he was, he associated himself, didn’t he, with the hard Left faction of the party?

A: Very, very vaguely, but not, he, he wasn’t an activist in the Labor Party.

Q: … didn’t he point out those people—

—or groups who support him and who wouldn’t like to see him go?

A: No. The people, the people who were in that, in that room, Mr Macdonald would have known enough about the structures in the Labor Party to know that if those people in that room decided that he should go, then that, that position would have held.

Q: I want to suggest to you that he did, he said something in that meeting along the lines of, I’ve got the support of the miners.

A: I don’t recall that and that, that jars with, with due respect to the miners in terms of their structures and they’re just not big players in terms of numbers.

What about the leadership? I continue to quote from the transcript of the Independent Commission Against Corruption inquiry:

Q: And was Ian Macdonald one of this group?

A: Ah, he certainly would have been ah, earlier on. Ah, by …

Q: Okay. No. Was Mr Maitland part of this group?

Q: Was he not somebody who had also fought the good fight for the, for the Hard Left?

Q: In the Union movement?

A: No. He was not a player in terms of the internal Left dynamics …

It then continues with the miners’ union being sometimes in and sometimes out and how it never takes part. Where does this lead? It clearly leads to the Independent Commission Against Corruption knowing from Mr Albanese’s testimony that Mr Macdonald and Mr Maitland were not friends and that Mr Macdonald did not owe Mr Maitland any favours. The Independent Commission Against Corruption suppressed this evidence and went with a completely false statement. [Time expired.]