Justice for All5 November 2015 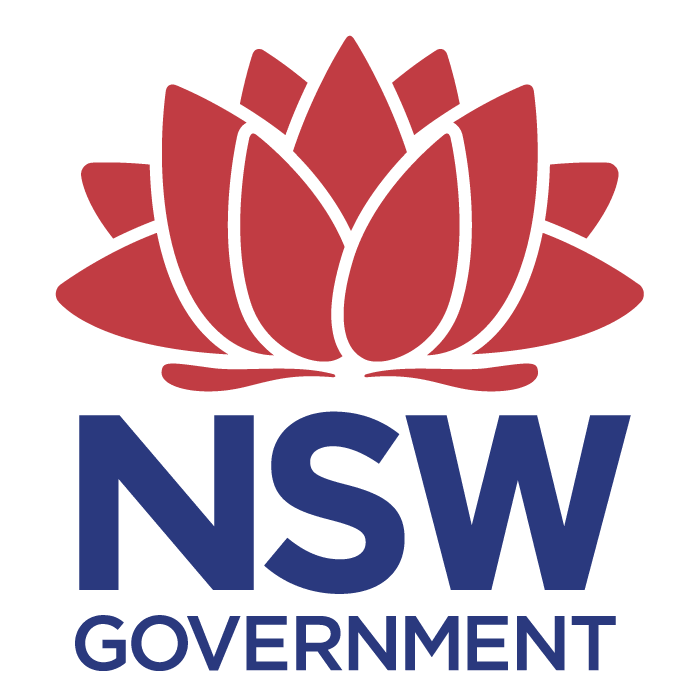 The story that ran in the SMH yesterday that the Upper House in NSW is set to dump the legislation proposed by Upton/Baird which aimed to extend ICAC’s powers is refreshing. Heartfelt thanks to Christian Democrats, Shooters and Adam Searle (mentioned in the story) and any others that feel the same way. We should be doing handstands and personally thanking those who have drawn a line against ICAC’s ongoing intrusion into people’s lives.

As for the story itself – well the SPIN continues.

Firstly the statement that local court judgements “questioned” ICAC’s powers to instigate criminal proceedings – plain wrong! The Courts clearly stated that ICAC did NOT have the right.  No issue of questioning.  Why would the report not be completely truthful?

Then Ms Upton’s “argument” that the proposed extension of powers “simplify clarifies the agencies’ powers”. Again what rubbish – no clarification is needed because everyone knows that ICAC does NOT have this power now.  The way Ms Upton talks about this attempts to lure people into thinking that its no big deal – but she has failed miserably.  What is clear is that the awakening in people’s knowledge about this matter is actually the result of Upton’s own attempt to introduce this extension.  The public and the Parliament will now be on the watch for further attempts to extend ICAC’s power and will subject them to careful scrutiny.  For that matter all of Ms Upton’s activities will now come under greater scrutiny.

Its not surprising that Ms Upton declined to comment.

She is undoubtedly the fall guy here of course. Who told her to introduce this bill?  And who asked to make the change – no prizes for guessing the answers to these questions.

It is well to focus on another of Mr Searle’s comments in the story – “the government had given the opposition less than a day to examine the bill in the lower house”. How right he is – it is good governance and common decency to allow the Parliament to examine bills adequately before they are presented for passage.

But the Liberal Government has form in pushing things through. That’s how NuCoal got stitched up by the O’Farrell Government who added the Mining Amendment Act to the Emergency “One Punch” sitting of Parliament in 2014.

Only a few weeks earlier NuCoal had – on the Government’s request – submitted a detailed document to the Department of Trade and Investment as to why NuCoal should retain its Doyles Creek exploration licence. The NuCoal document was never given to Parliament and in truth the O’Farrell Government was already well advanced in its preparation of the legislation when NuCoal submitted its defence.  Very few, if any, ever read NuCoal’s defence.

Certainly not the vast majority of Parliamentarians.  When tabled in Parliament it was stated that the Parliament had made up its mind independently to ICAC – obviously total rubbish – without even seeing the legislation or NuCoal’s submission. The only way, at the time, Parliamentarians would have been informed would be from the media during the ICAC circus known as Operation Acacia- that’ 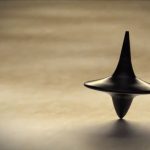 s always bound to be a balanced version of events??????.

Hopefully Mr Searle’s comments are a change in the way the Upper House will view legislation forced onto them by the Government.